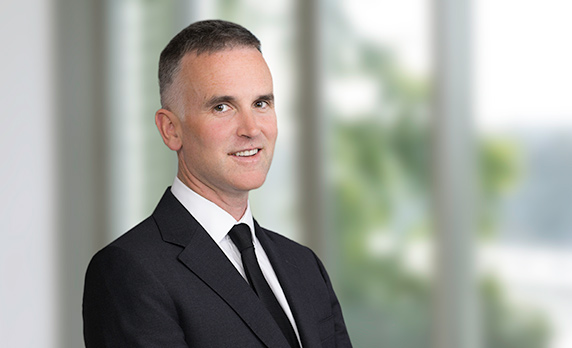 Peter Murray is a partner in the Finance department and is Head of our General Finance practice group. He has extensive experience in general banking and structured financings.

Peter brings a unique legal and commercial perspective to our Finance department having worked for many years as an investment and corporate banker with domestic and international banks.

"He has a deep knowledge of his practice area and combines that with very practical and commercial advice." (IFLR1000 2019)