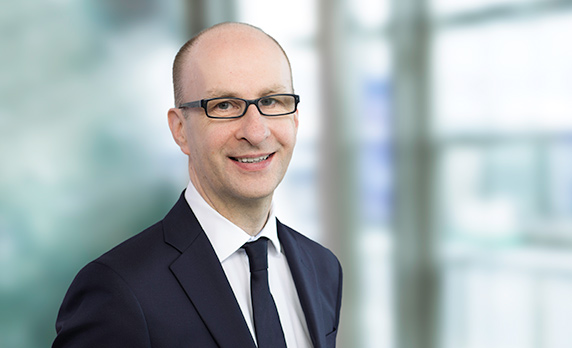 Alan McCarthy is a partner in A&L Goodbody's EU, Competition & Procurement group. Alan has represented clients in a range of sectors including telecommunications, aviation, banking, insurance, healthcare, food, beverages and petroleum before the Competition and Consumer Protection Commission (CCPC) and the European Commission.

Alan also specialises in advice on competition law enforcement issues (such as leniency applications, dawn raids, compliance programmes and competition law litigation) as well as complaints to the CCPC and the European Commission. Alan also advises on EU competition law follow-on damages actions in the Irish Courts. He has significant sectoral regulatory experience, particularly in the telecommunications and energy sectors in Ireland. In addition, he advises on a wide range of other EU law matters such as State aid.

"Has a deep understanding of competition law...a real pillar of support...helping us to navigate choppy waters. He fights very hard for his clients and is always willing to go that extra mile." (Chambers Europe 2018)

"Gives tailored advice...clear about what should be done and how to approach it. He is very good at structuring arguments in the most positive and compelling fashion." (Chambers Europe 2014)